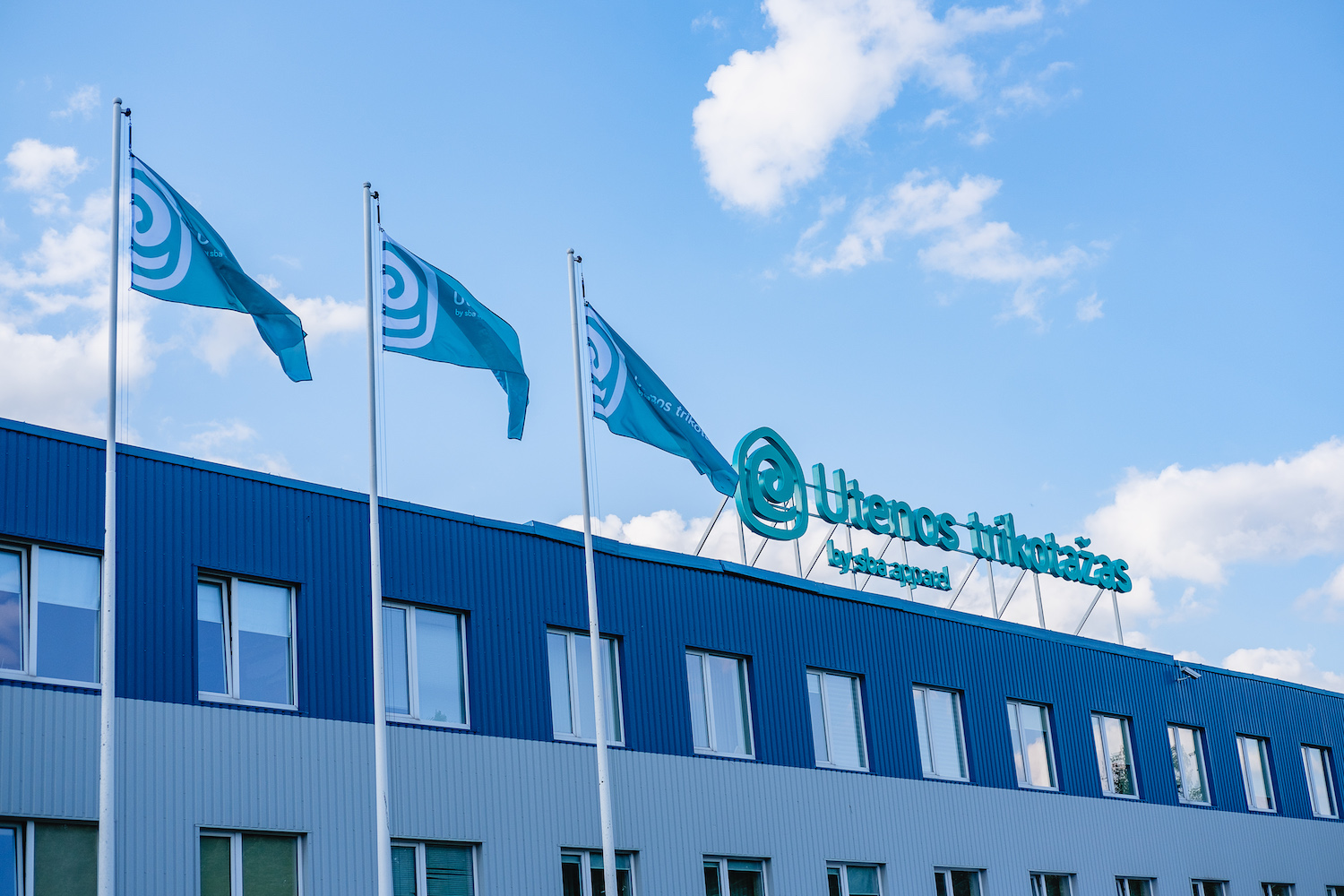 The largest revenue from contract manufacturing

Product sales related to contract manufacturing, the largest segment of the Utenos Trikotažas Group, increased by 20.8% in 2021 compared to the year before totaling EUR 23.7 million at the end of the year. The Group exported 81.9% of its production in 2021.

With the continued growth of the global demand for exclusive and sustainable textiles, production of high added value for global brands accounts for around 84% of the revenue of Utenos Trikotažas. As a result, future investments and resources of the Group will be directed toward further development of environmentally friendly innovations, strengthening positions in global markets and long-term profitable growth of the company.

Last year’s profits were significantly affected by an increase in the cost of raw materials, labor, and energy, and inevitably reflected the continuing global pandemic. Due to the coronavirus, there were dramatic disruptions in the production capacity and the entire supply chain, compensation of which required additional costs.

In 2021, sales of UTENOS and ABOUT brands owned by Utenos Trikotažas decreased by 14.2% to EUR 4.5 million. Continuing quarantine in Lithuania and resulting trade obstacles had a considerable impact on the results.

Since Utenos Trikotažas decided to focus on contract manufacturing, which generates largest revenues, and to restructure own brand manufacturing, Aboutwear, a subsidiary developing the innovative and sustainable fashion brand About, will discontinue its commercial operations. The e-commerce platform www.aboutwear.com, which sells the brand’s products, will be operating until 7th March, subsequently, the remaining products will be sold in the online shop www.utenostrikotazas.lt. Aboutwear will also terminate contracts with its trade partners in Lithuania and abroad. The decision to discontinue commercial operations was taken following an intensive search for a new investor, yet the circumstances for it were highly unfavorable.