Utenos Trikotažas earned 8.6 million euros in income during the first quarter of this year 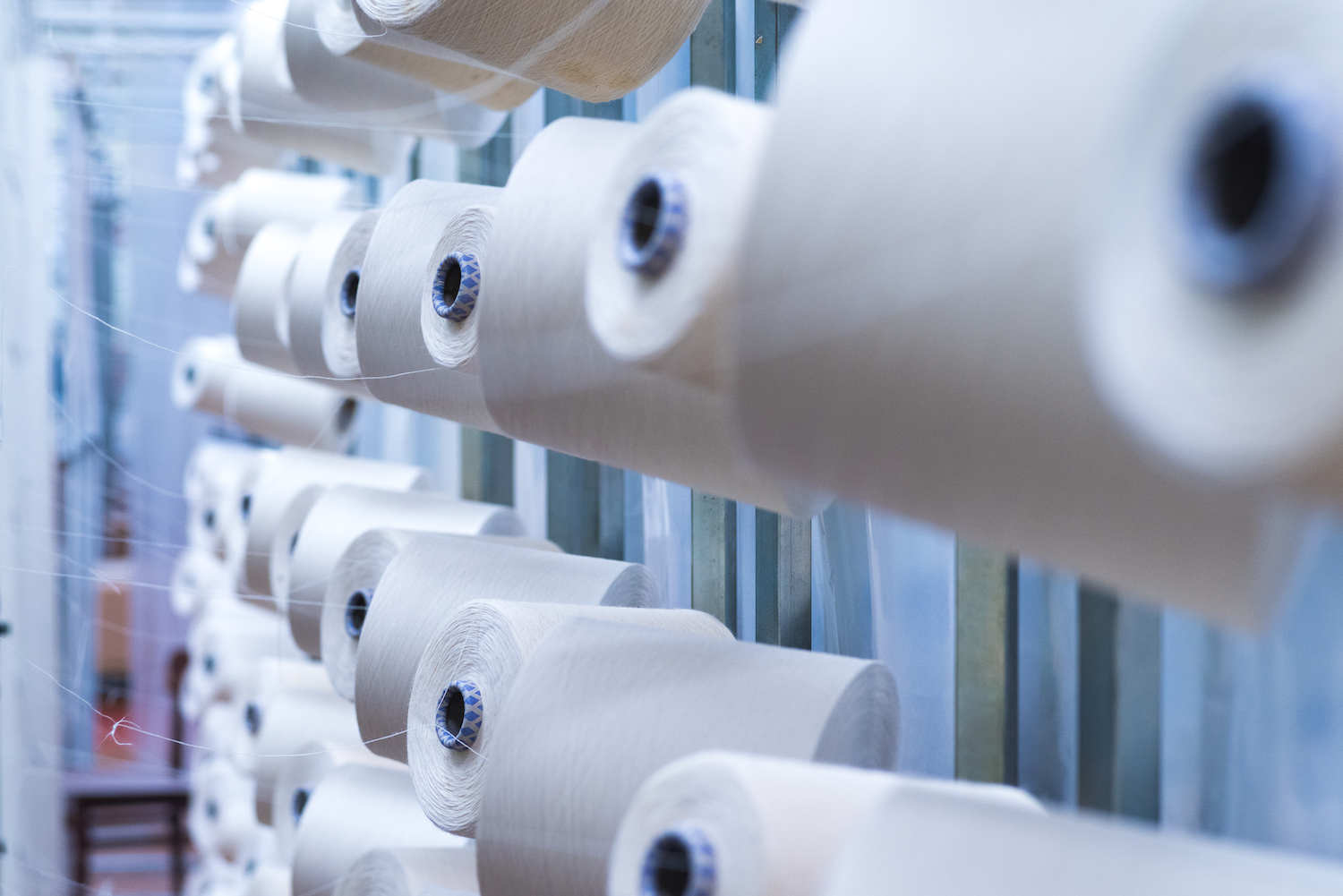 The textile group Utenos Trikotažas (hereinafter referred to as the “Group”) managed by the SBA Group has realized production orders and provided services for 8.6 million euros during the first quarter of 2022. It is 33.8% more than in the same period a year ago when the Group’s sales reached 6.4 million euros.

“Currently, Utenos Trikotažas is working at full capacity. We have orders for the year ahead. However, the results of the first quarter of the year were notably affected by the rising prices of raw materials, energy, especially gas, which significantly adjusted the company’s profitability. At present, special attention is paid to the risks of price fluctuations. We adjust production pricing, identify the sensitivity of each production order to price changes, and strive for even closer cooperation with both suppliers and customers,”

Separately, the company Utenos Trikotažas received 7.9 million euros of income during the first three months of the year. Sales revenue compared to the first quarter of 2021 increased by 2.1 million euros, that is by 35.9%. The company’s export sales revenue amounted to 84.1 percent.

According to the head of Utenos Trikotažas, the strategic focus of the company remains the largest revenue-generating custom order manufacturing activity. In the first quarter of this year, the Group exported 84 percent of its production.

“Strategic priorities are focused on the development of export customers focused on sustainable production. We can offer them the development of environmentally friendly innovations, which allows us to strengthen our position in global markets. In the global textile market, the growing demand for functional garments made of wool and its blends dictates the aim to increase the share of such orders, while reducing the production of simple cotton garments. We are much more advanced in this area than our competitors in other European textile companies, and we will strive to make the most out of this competitive advantage,”

The impact of war

The Group’s subsidiary Mrija, which operates in the Ukrainian market, is based in the west part of the country.This company provides sewing services to Utenos Trikotažas, and its own external sales are insignificant. Despite the negative impact of the war on Ukraine’s political and business environment, Mrija is now operating stably.

Changes in the Management

It is reported, that as of May 3, the CEO of Utenos Trikotažas will change. The Board has approved Nomeda Kaučikienė as the General Director of the company. Ms. Kaučikienė has been the head of the company’s Business Development Department since last year. Vytautas Vaškys, who has temporarily headed Utenos Trikotažas, will continue to lead the Business Risk Department of the SBA and will serve on the boards of other SBA companies.