About of Utenos Trikotažas is preparing for changes: a new company is being established to oversee its international development 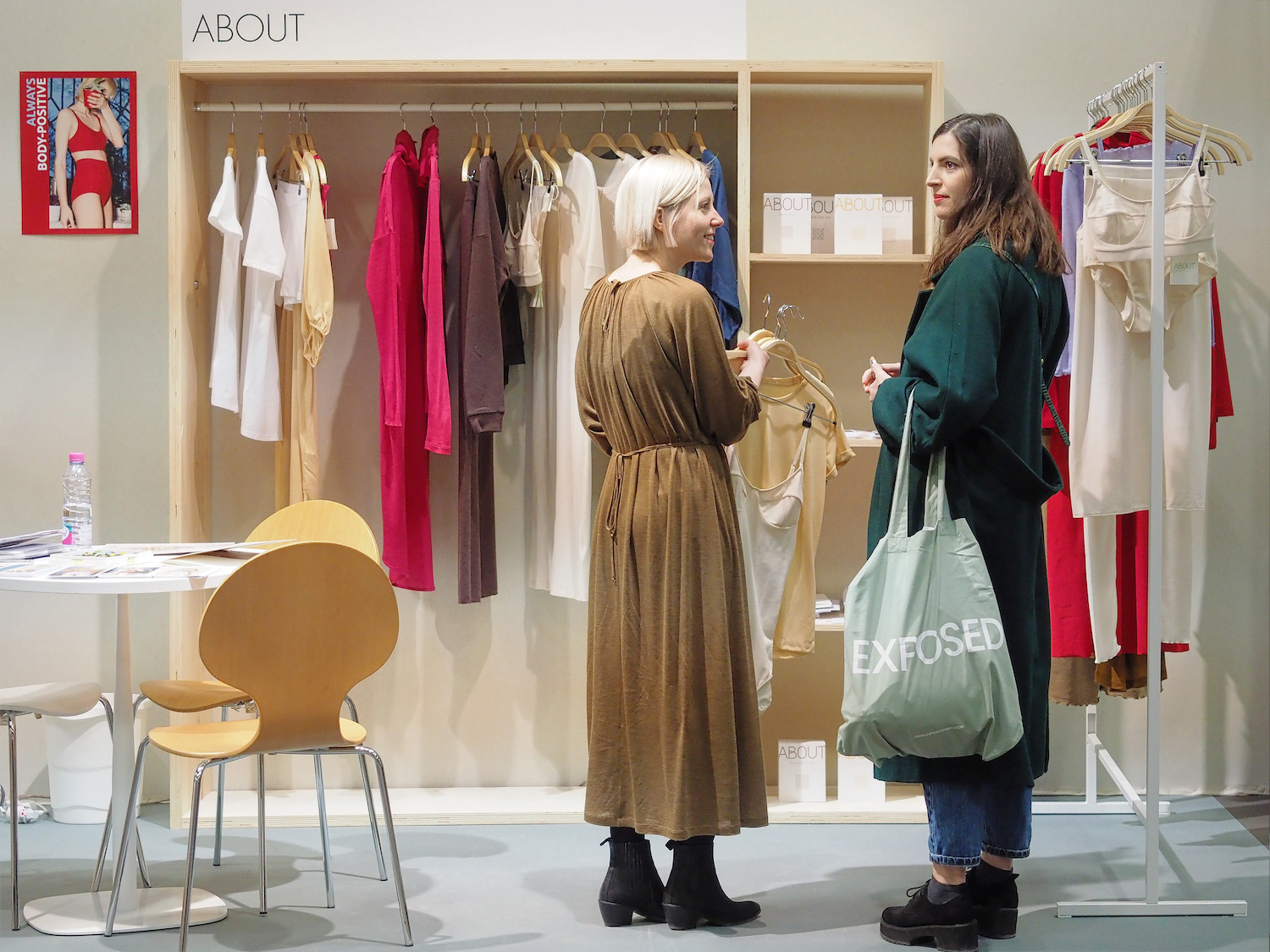 After strengthening its positions in the global fashion industry, the innovative clothing brand of Utenos Trikotažas – About – is entering a new stage of development. This will be designated to a newly established subsidiary and a team of professionals solely dedicated to this brand.

“The board of the company has made an ambitious decision to move the brand, which was being developed for almost a decade, to the next level. In order to maximize the accumulated input, we have decided to apply the business philosophy typical to startups – finding fast, creative and bold decisions. I have no doubt that the team with the full support of Utenos Trikotažas and an experienced leader will soon surprise with significant achievements,” Petras Jašinskas, CEO of Utenos Trikotažas, said.

All the rights and responsibility for the international development of the About clothing lines – ABOUT Baltic Underwear and ABOUT the Sensology of Wear – will be transferred to the newly established company for the value determined by an independent property appraiser. The team will be led by experienced e-commerce and digital marketing strategist Giedrė Vilkė. She will also own 20 % of the newly established subsidiary‘s share capital, which will be paid in shareholder funds.

“The About brand has gone through many important stages that have helped to gain valuable experience, so we have a significant competitive advantage and potential for global growth. Together with Utenos Trikotažas, we will take big steps towards innovation in textile production, ensuring high product quality and exceptional sustainability throughout the supply chain. Our nearest plans include changes in the range of products and significant investments in international digital marketing”

Giedrė Vilkė, CEO at About

Utenos Trikotažas will become a strategic partner of the new company providing production-supply services under a bilateral agreement and finance the company’s activities under market conditions according to the need established in the business plan.

The exclusive clothing of the About brand developed by Utenos Trikotažas of the SBA Group has been stocked by prestigious shopping centers around the world: KaDeWe in Germany, Le Bon Marche in France, Shinsegae in South Korea, Framework in Japan, and Need Supply Co in the USA. Lithuanian products are also traded on the global luxurious fashion e-commerce platform Matchesfashion.